Based in the Dáil Constituency of Louth, Cllr Sharon Tolan was elected to the Laytown-Bettystown Municipal District of Meath County Council in 2014.

Sharon grew up in Balbriggan and attended Loreto Secondary School, before going on to third level in LSB College, now Dublin Business School. She is married with 3 children and has lived with her family in Bettystown since 1999.

Before entering politics, Sharon was involved in several local campaigns, in particular the ‘Laytown School Crisis’ campaign in 2006/2007. This campaign hit national and international headlines highlighting the lack of classrooms available for the incoming 130 Junior Infants. During the campaign, Sharon made representations to politicians from all political parties, the Minister for Education, the Commission for School Accommodation and also addressed the Oireachtas Committee for Education, where she delivered a powerful speech in relation to the situation.

Sharon also played a prominent part in securing land for local children’s soccer club, East Meath United FC, when they were faced with eviction from their pitches in 2013. She continues to be an active member of the committee, serving as PRO, and is also a Director of the club. EMU FC have since gone on to secure €100,000 in Sports Capital Funding and completed a new all weather pitch.

Sharon also serves as a Director on the following Boards: 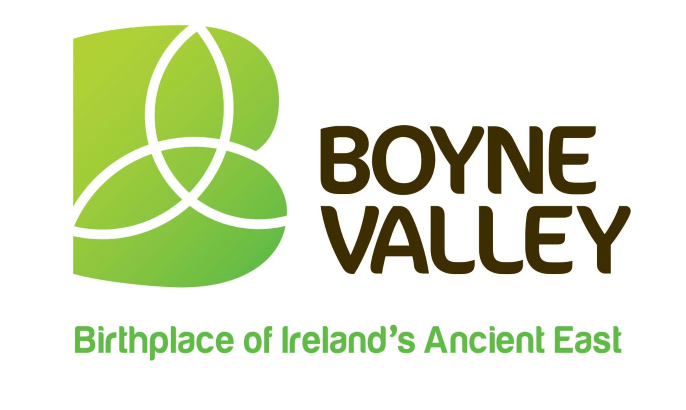 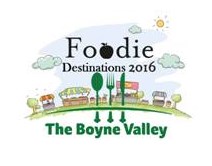